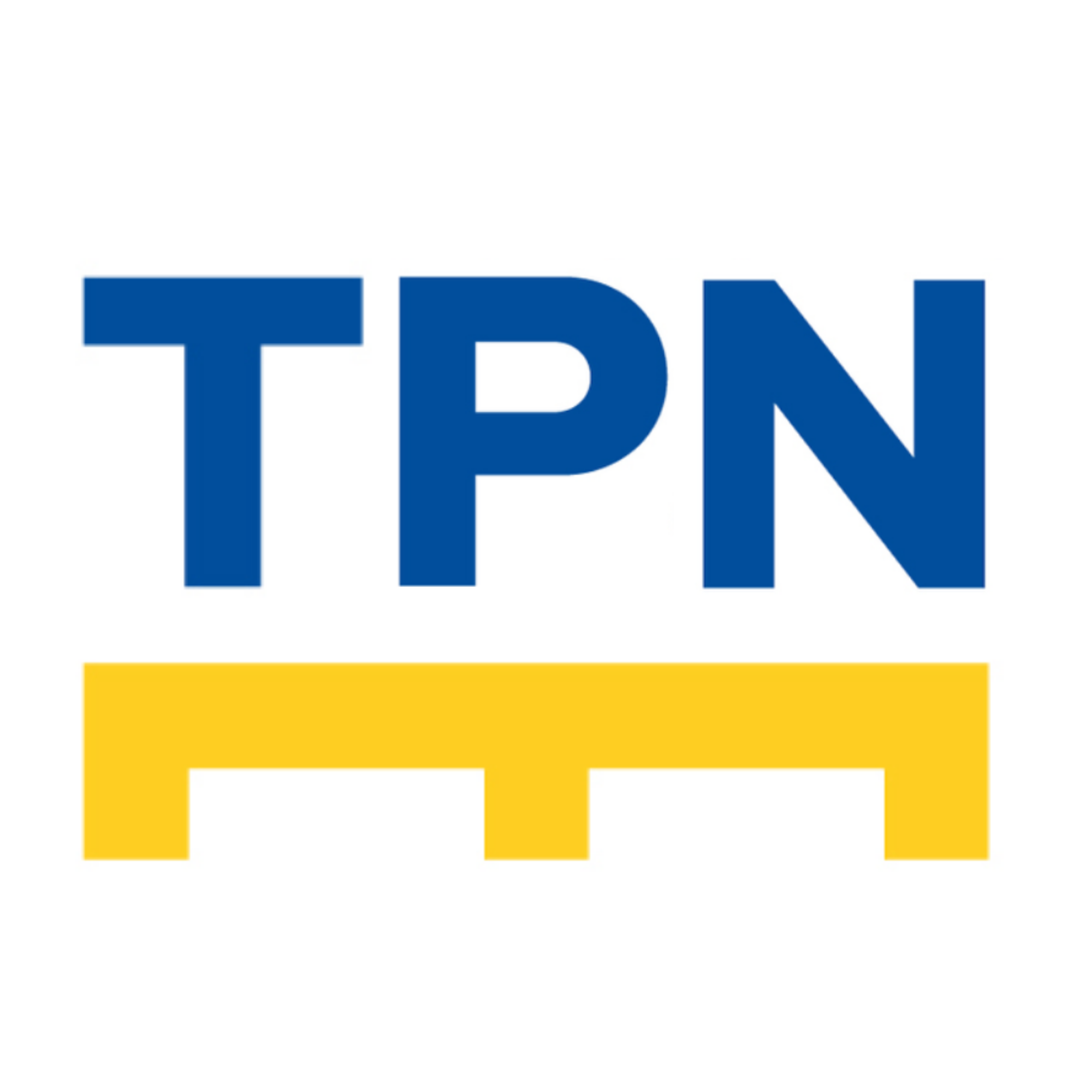 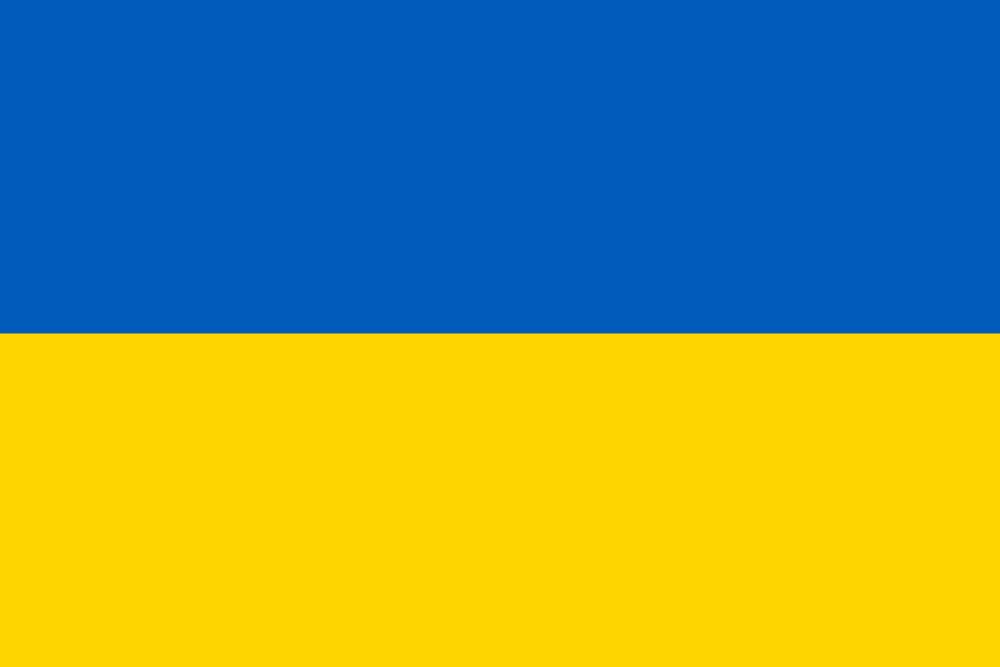 P4D offer a discounted, fast and reliable parcel delivery service to Ukraine. Based in the UK, we work with trusted, reputable international couriers to offer the best worldwide parcel delivery networks to our customers. Get an instant quote today from P4D and we will collect and deliver your parcel to Ukraine safely and efficiently.

Ukraine is a sovereign state in Eastern Europe, known for its popular Orthodox churches, Black Sea coastline and scenic, forested mountains. Ukraine shares borders with seven countries: Poland, Slovakia, Hungary, Romania, Moldova, Russia, and Belarus. It is currently in territorial dispute with Russia over the Crimean Peninsula which Russia annexed in 2014, but which Ukraine and most of the international community recognise as Ukrainian. Ukraine’s capital, Kiev, is a popular destination for parcels to be delivered to and boasts the gold-domed St. Sophia's Cathedral, featuring 11th-century mosaics and frescoes.Although Ukraine’s economy is not as developed as some neighbouring European countries, it has a diversified economy which includes a large industry sector, particularly in aerospace and industrial equipment. Ukraine also has long been a global breadbasket because of its extensive, fertile farmlands and large grain export.Ukraine is not currently a member of the European Union, so specific customs regulations will need to be adhered to. For up-to-date information and regulations on specific items, we recommend you check the State Fiscal Service of Ukraine website. Unsure how to address your parcel to Ukraine? We recommend you consult this useful addressing guide – courtesy of the Universal Postal Union.